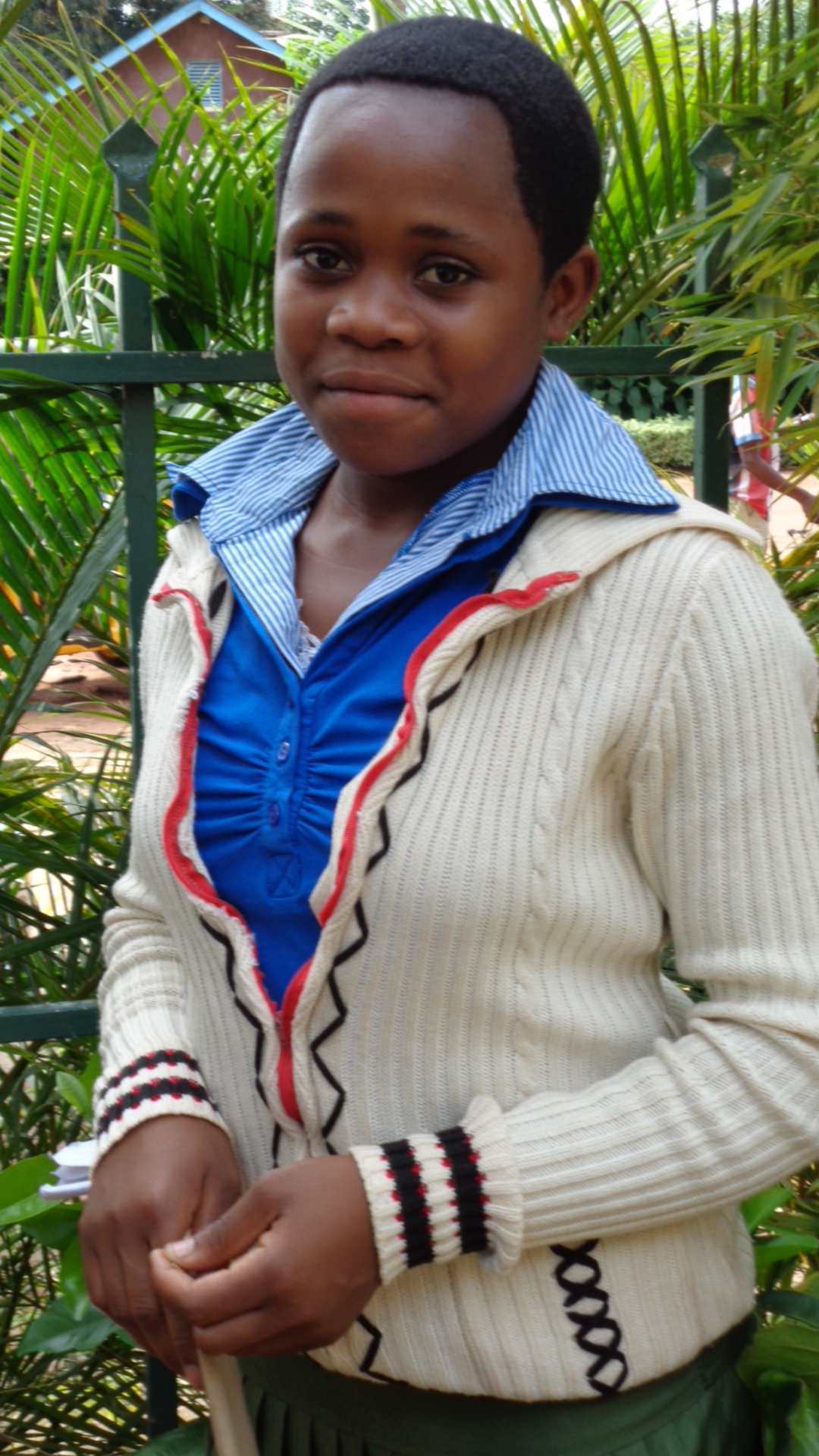 We are so happy to introduce new scholarship recipient, Melissa.  In February, when the trustees were meeting to discuss candidates, a guardian friend of Melissa’s brought her to meet us.  Her situation was desperate and we could see that worry on her face.

Melissa is one of six children who attended and did well in primary school and early secondary school.  Throughout this time, her father contracted serious malaria and disappeared for a while.  When he returned, serious mental disorders caused him to beat and threaten his wife and children.  The family slowly disintegrated with the members leaving the family home to save their lives.  Some ended up in early marriages, some in domestic service, and some have disappeared.  Melissa is still very worried about her younger sister.

Melissa’s determination to complete school led her and another sister to make great sacrifices.  She completed Form 2 of secondary school, but was left with no other opportunity because of the lack of financial resources.  Tanzanian secondary schools are not free and the costs are prohibitive to most families.

The GLK trustees put Melissa’s desperate situation as our number one priority at that time.  Since February, we have placed her in a girls secondary school in Karagwe where she entered at Form 3.  Her life is beginning to settle into a comforting pattern of study, and she still dreams of becoming a doctor and of helping her younger sister.