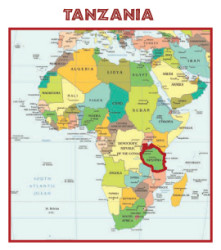 Tanzania is one of the oldest continuously inhabited places on earth. The excavations made by the Leakeys at Olduvai Gorge produced some of the earliest evidence of human and pre-humanoid presence. Tanzania has been settled or ruled by Bantu tribes, Sultans from Oman, the colonial governments of Germany and then Britain, and lastly its own government ruling since independence in 1961. The island of Zanzibar joined with the new republic of Tanganyika in 1964 forming “Tanzania”. The current president, Ndugu Jakaya Mrisho Kikwete, is the leader of the political party which has been in power since 1961 (CCM – Chama cha Mapinduzi).

Presently, there are more than 47 million people living in Tanzania with over 120 different tribes – each tribe with its own tribal language, culture, traditions, music and dance. These 120 tribes get along peacefully and are united by a common language: Kiswahili. The physical size of the country is a little larger than that of Texas and Oklahoma put together. Population density is about 120 persons per square mile.

Some famous landmarks are found in Tanzania: 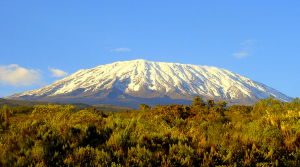 Tanzania is a beautiful land. The weather is almost always good, there is usually sufficient rain, enough food is grown to support the country and to export to other countries, there are huge animal reserves where wild animals live, and there is a lovely coast including the ancient spice island of Zanzibar. Tourists come to climb Mt. Kilimanjaro and to visit Serengeti National Park and Ngorongoro Crater. Tanzanians are generally friendly, the climate is lovely and the daily routine is not stressful.

But Tanzania is also a young country with many problems: lack of energy, bad roads, frustrating transportation, pervasive corruption, poor medical care, insufficient infrastructure, and inadequate educational opportunities. The GLK Student Fund was formed to directly help in one of these areas: education. 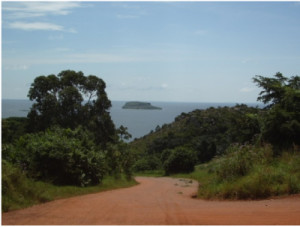 View of Lake Victoria from Bukoba

The government has started a primary school in almost every village in Tanzania. Unfortunately, these schools are very poor. Almost always, there are not enough teachers to teach each subject. Most of the time books, pencils, pens, paper and learning materials are not available. Many good pupils are trying to get an education, but are not successful. Because of the poor education at the primary schools, few pupils qualify to go on for high school. 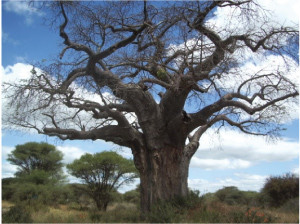 Approximately less than 10% of primary students go on to secondary school, and those who continue have a high failure rate. This is part of the reason why many churches have organized private primary schools. Unfortunately, these private schools cost money. In a country where the average income, according to the World Bank, is $540 per year, and tuition can range from $350-$2500 annually, this can be extremely difficult.

Tanzanians value education highly. Each child knows the saying “Education is the key to life”, and even though the school situation is very poor, literacy stands at about 72%.

Years of practical experience in the education sector has revealed an area where help is both needed and appreciated: that is in identifying worthy students Check out more photos on our Flickr site who are gifted and motivated and who have no way of financing an education and connecting them with sponsors who will pay for their school fees and give them a chance to use their gifts. The GLK Student Fund also supports educational projects to improve the opportunities for Tanzanian students. For more photos, check out our Flickr site. 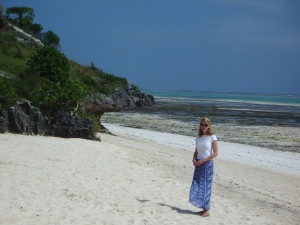 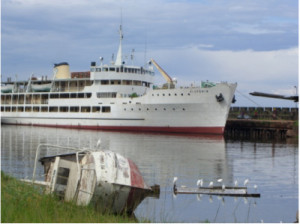 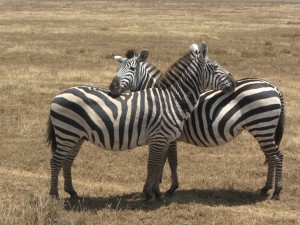 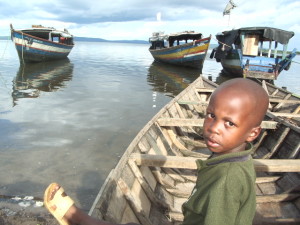